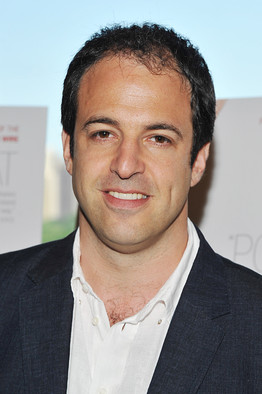 Simon is a two time Academy Award winning producer & documentary filmmaker behind ‘Searching for Sugar Man’, ‘Man On Wire’ and ‘The Imposter’.

His films transport the viewer into the minds of those at the extremes of human experience: avante-gardes, identity thieves, cult icons and those who unwittingly inspired revolutions, yet his films remain incredibly (at times disturbingly) relatable to audiences the world over. A master storyteller who’s skill is recognizing an amazing tale where others don’t. His talk will be in conjunction with notable film critics using original film footage to discuss the unbelievable stories he’s worked on so far.