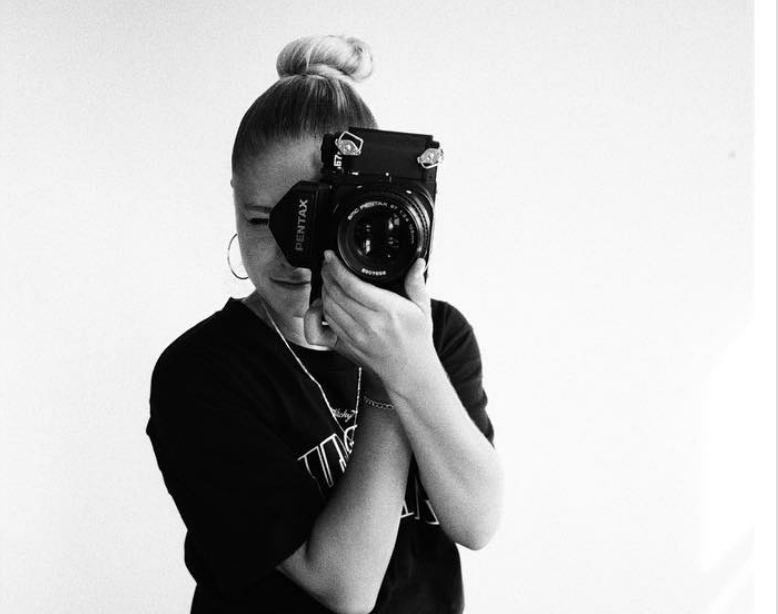 Vicky has established herself as one of the most respected photographers in the Grime scene, documenting not just the artists, but the energy and culture surrounding the genre. She came to wider attention when her black and white portrait of Skepta was used on the cover of ‘Shutdown’ in 2015. Since the age of 17, she’s been in the front row of raves, camera turned on, capturing a movement that’s gone from sub-culture to mainstream consciousness. She’ll be giving us a glimpse into her portfolio and introducing some very special artists from across the London music spectrum. Excited, doesn’t even cover it.