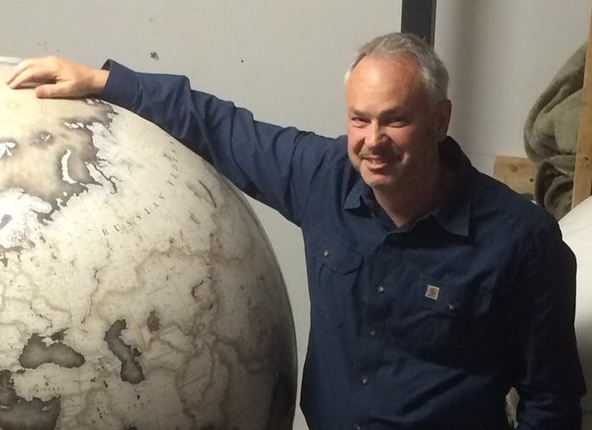 Tim is a journalist author and broadcaster, known for his analysis of foreign news and international diplomacy. During his illustrious career, he has been “shot with bird pellet in Cairo, hit over the head with a plank of wood in London, bruised by the police in Tehran, arrested by Serbian intelligence, detained in Damascus, declared persona non grata in Croatia, bombed by the RAF in Belgrade and tear-gassed all over the world”. He’s a best selling author for his book “Prisoners of Geography’ a fascinating analysis of geo-politics using just 10 maps, and most recently ‘Divided: Why We’re Living in an Age of Walls’ that deals with the rise of identity politics, newly erected borders and a fast changing political landscape.