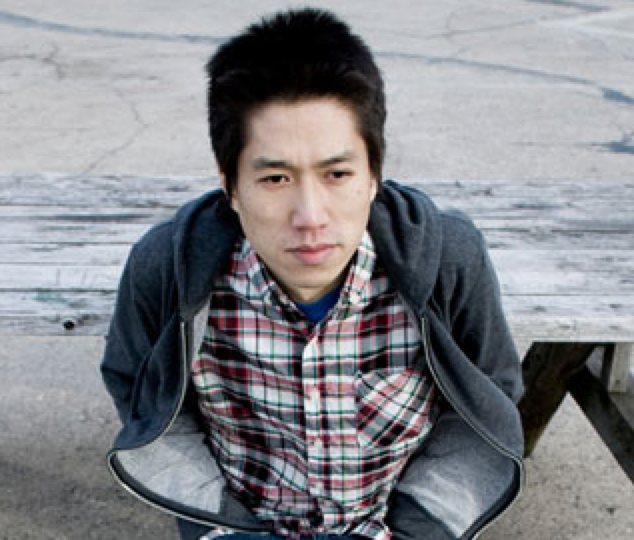 Literary zeitgeist, Tao Lin, is a poet, novelist and artist. Reliantly provocative, he’s polarised critics in ways that few contemporary voices manage: his work has variously been described as genius, daring, hilarious and sociopathic. Gawker notoriously denounced him as “the most annoying person” they’ve ever had dealings with, (before ‘pardoning’ him and becoming fans), while hard nosed critics have spent countless column inches debating whether Shoplifting from American Aparel or Eeeee Eee Eeee are serious, literary breakthroughs or elaborate jokes. Underlying this baffled response, is a recognition that Tao is ambitiously trying to capture the spirit of the times, presenting it in an all its disaffected glory. You can hear people debating his work everywhere from the isles of Urban Outfitters to the sanctums of literary salons; he’ll be joining us on the night to give a rare glimpse into his mind.
Image Credit: The Guardian