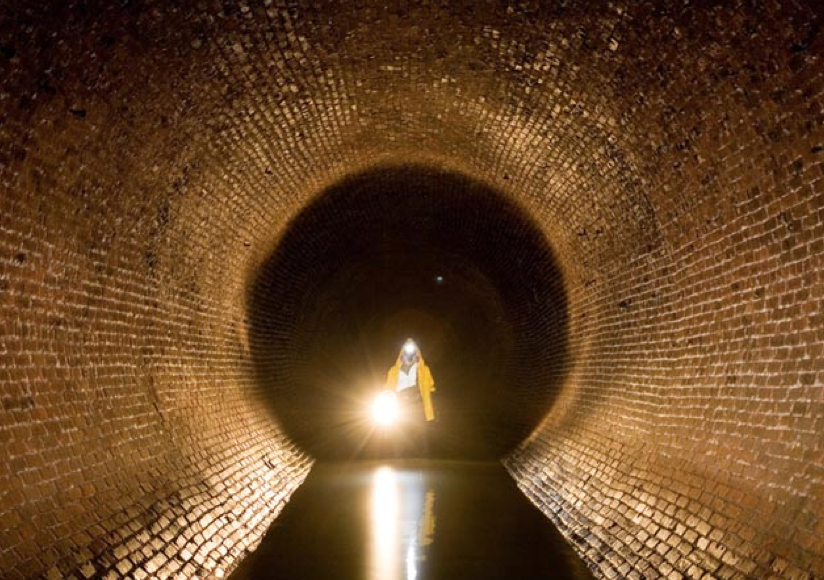 Steve Duncan is New York cities most formidable urban explorer, having plummed the depths of New York Cities sewer system, not to mention those of London, Paris, Rome, Stockholm, Moscow, Montreal, Toronto, Chicago and LA in a bid to map out the staggering maze of tunnels that form the bowels of each of these urban landscapes. In a brief appearance on the surface of the city, Steve will unveil the incredible secrets of these hidden underworlds and how his discoveries can be truly life-changing for those of us on its surface.