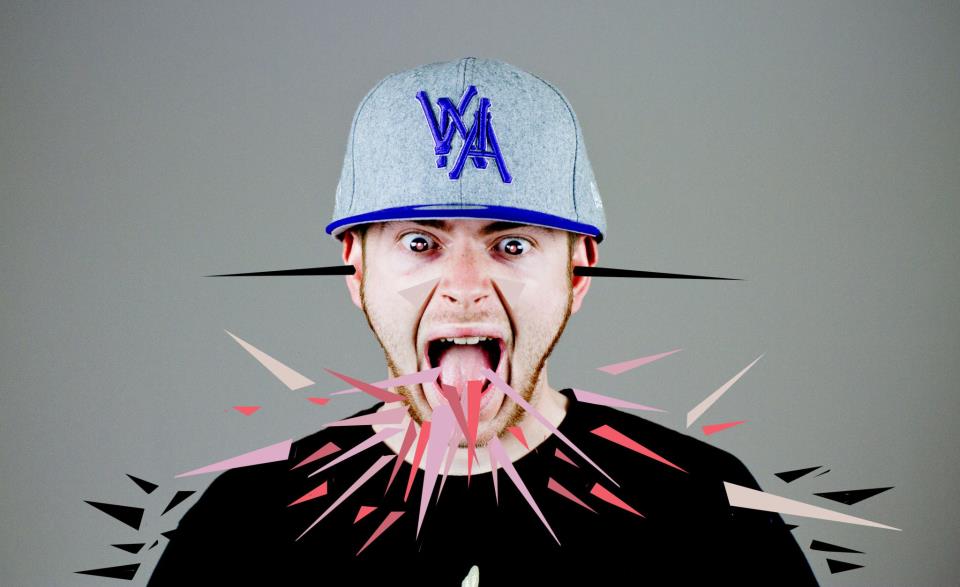 Reeps One: is one of the biggest performers in the international beatbox scene and pioneer in the art of vocal percussion. He is on another level from been-there-done-that traditional beatboxing basslines, redefined a genre of his very own and marrying his passion for art and music to delve into the world of cymatics (the study of visible sound and vibration). Reeps has opened for some massive Hip-Hop and dance artists– The Prodigy, Jay Sean, De La Soul, you name ’em– and has played all over the World, winning some of the most prestigious beatbox competitions including the UK Beatbox Championships…Twice. Armed with a mic and some ridiculous vocal dexterity, he’ll be treating us to some his truly insane stylings and an incredible lesson in the art of noise.