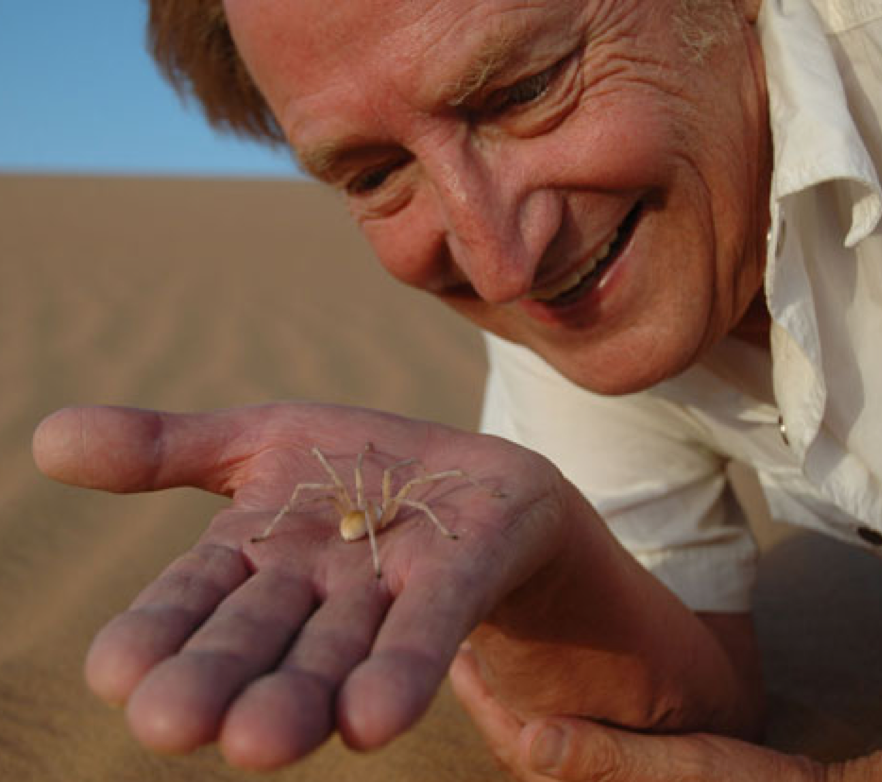 Prof. Rechenberg is a leading figure in the world of bionics and artificial evolution. His accolades are many: he’s garnered several lifetime achievement awards, and countless prizes recognizing his pioneering efforts in the field. Beyond shaping the future of tech and A.I., Ingo is also somewhat of an action man: conducting field research in the most literal, possible sense, he’s discovered rare spider breeds subsequently named in his honour. Indeed, when we first reached out to him, he was compelled to scale a dune in the Saharan desert in order to convey a reply via satellite phone. He’ll be flying in for the night and explaining how the natural world can frame the future of robotics, and how some of the creepy crawlies he’s unearthed may hold the key to exploring Mars.