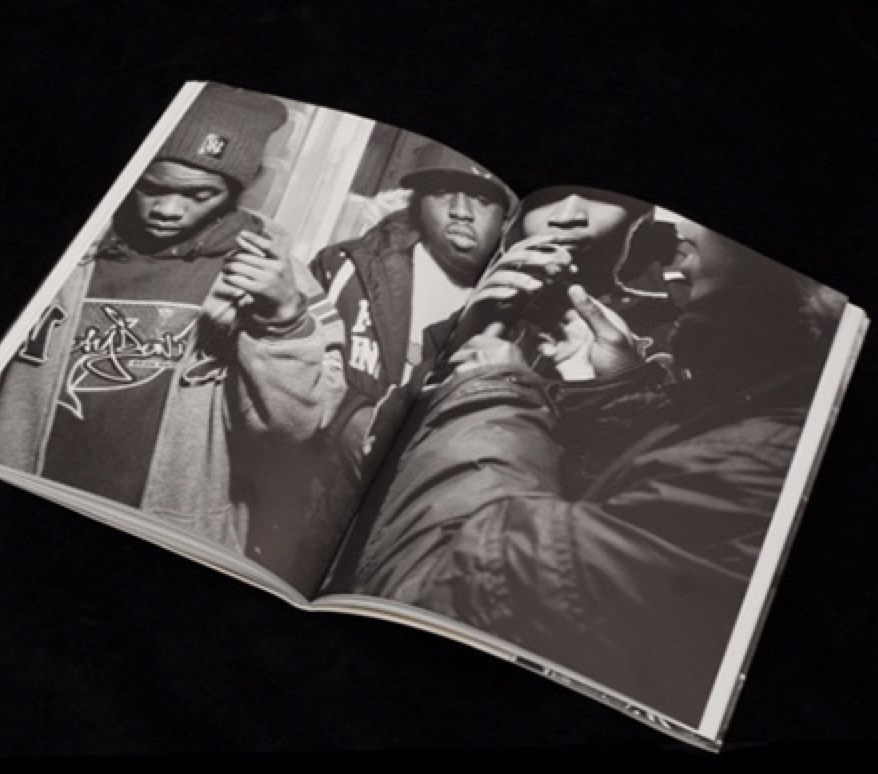 Prince Rapid feat. Ewen Spencer. Ewen is the man who shot the origins of grime and is the photographer of choice for a generation of musical zeitgeists. With a fascination for youth sub-cultures, he spent the early 90’s dancing, raving and documenting an emerging fringe movements – UK Garage and later, Grime. Having thrown himself into the scene and been accepted by London’s most prolific crews, he’ll be talking about the halcyon days, and arguing that the Grime genre remains the last authentic bastion of counter-culture. He’ll be joined on stage by Hattie Collins i-D music editor and Prince Rapid, producer/rapper & founding member of Ruff Sqwad who will close the show with his crew in support. Time to get larey lostlings!