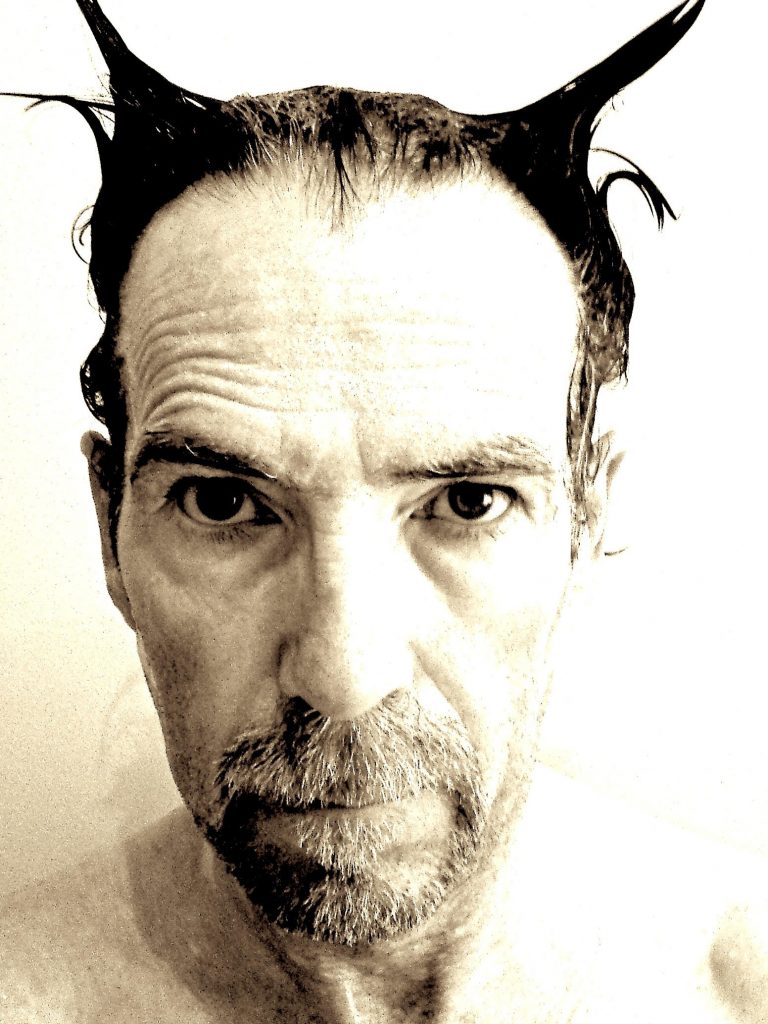 Paul Bassett Davies has been writing for thirty years and still hasn’t finished. He has countless radio and TV credits to his name and a too many awards to list in this short bio. Despite all of this he’s somehow found the time to write several books, films, be a minicab driver, a DJ in a strip club and a welder’s mate. You may know him as @thewritertype on Twitter where he offers often misleading self help advice for writers. He’ll be discussing the writer’s journey and how it can best be avoided, while also tackling some of life’s big questions around creative expression.