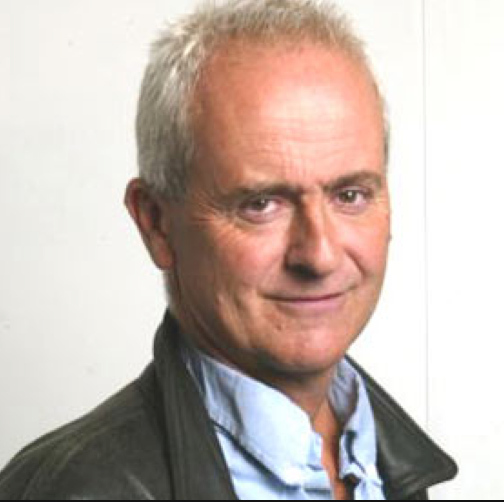 Nick has gone where countless politicians, journalists and police officials dare not tread: the Murdoch Empire. After a semi-anonymous tip-off several years ago, he was alerted to a practise known as phone-hacking; following a series of nervous off-the-record leads, he soon discovered a culture of corruption at The News of the World and a worrying complicity amongst the UK’s power elite. Fobbed off by Scotland Yard, bullied by a host of journalists, editors and middlemen he continued to unpack one of the biggest scandals the British media has ever faced. He’s recently published a book, Hack Attack, describing the maelstrom that followed. He’ll be joining us to explain what it’s like taking on the most powerful people in the country.