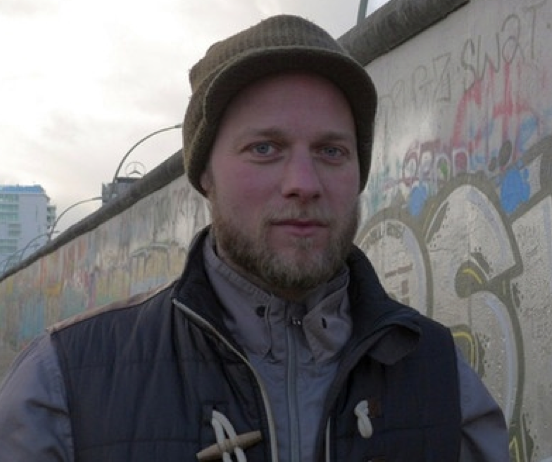 Lutz Henke is a cultural scientists specialising in art in public space. He’s also a man of bold actions and last year became one of the most controversial figures in Berlin. In a striking protest against gentrification, Lutz whitewashed over the city’s most iconic and beloved street art (Blu). His action sparked a passionate public debate that soon reached global levels. He’ll be explaining his actions and extending a rally cry to our Lostlings on the night.