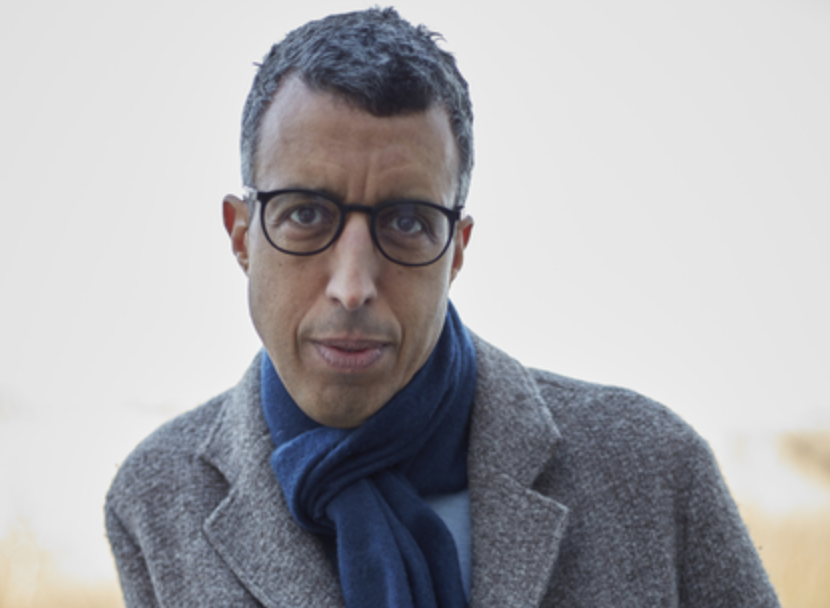 Kamal is a journalist and current economics editor for BBC News. He is the author of ‘The Life and Times of a Very British Man’: a personal story of growing in London as a half English and half Sudanese kid in the 70s. The book is a conversation about race in Britain through personal stories, political analysis and a passionate belief in the good of his country, and a modern take on the state of a nation from a man who has gone from being told to ‘go home’ due to his mixed race, to occupying one of the most elite positions in the British establishment.