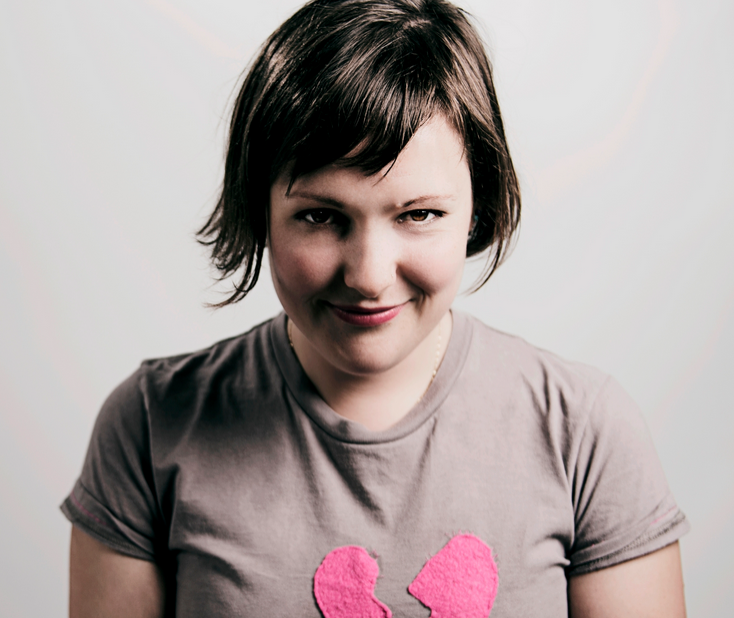 Quite aside from being on the Lost wish list from day one, Josie is one of the most blessed natural comedian’s the UK’s ever produced. A lot’s happened since winning best comedy newcomer in 2005. She’s become a regular cartoonist for The Guardian, toured several sold-out shows across the country and has been lighting up TV’s, Radios and live-stages everywhere from Edinburgh to LA, winning more awards than we have space to list. A comedian with a conscience, Josie’s work is often underpinned with a strong political element, commenting extensively on the current political scene and offering piercing commentary on issues such as tax avoidance. She’s keeping the topic of her lecture under wraps for now, but as it’s Josie, you can expect some serious disorder in the courtroom.