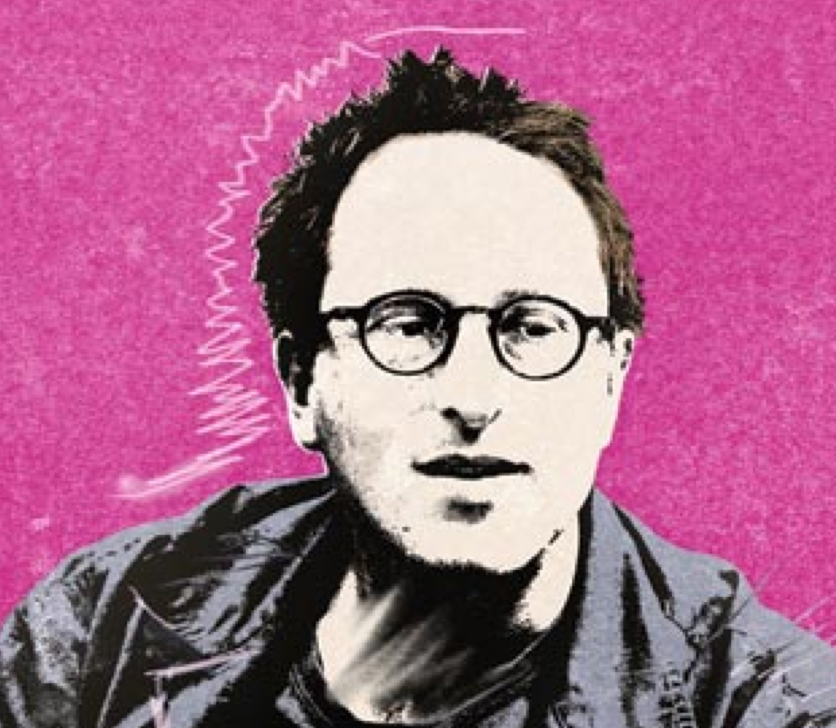 Psychopath’s, men who walk through walls and Internet trolls… Just a couple of Jon’s many specialties. One of the world’s leading gonzo journalists, Jon Ronson, has spent the last few decades immersing himself in society’s fringes. His renegade approach to journalism has resulted in a slew of bestselling books (Frank, Men Who Stare at Goats, The Psychopath Test) as well as blockbuster movies. Most recently, he’s turned his attention to the renaissance of public shaming as facilitated by social media; he’ll be talking about the phenomenon of tar-and-feathering in the age of the internet.