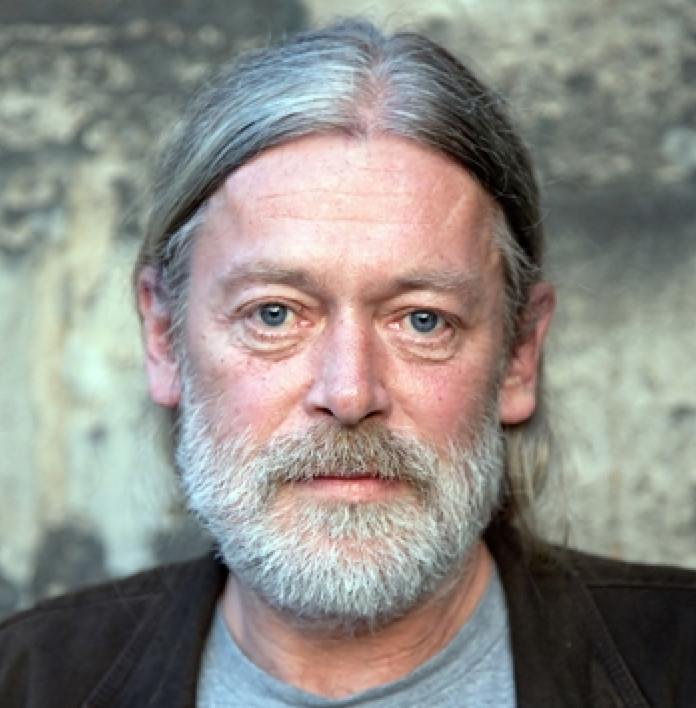 Widely considered one of the most influential street photographers of his generation, Harold Hauswald’s photography has enjoyed a wide range of recognition. He’s gained plaudits from art critics and cultural commentators across the world, been credited with reframing perceptions of post-war Germany and amassed 5kg of Stasi files to boot. Sequestered on the wrong side of the wall, he chronicled the very alien society forming around him, from football hooligans to communist dissidents. His iconic body of work was smuggled to the West and celebrated for its incredible artistry and expositional value. These days, he’s known as one of the co-founders of Ostkreuz,one of Germany’s most important photographic agencies and will be in conversation with Anna Hartmann discussing street photography and his experience in the GDR underground scene.