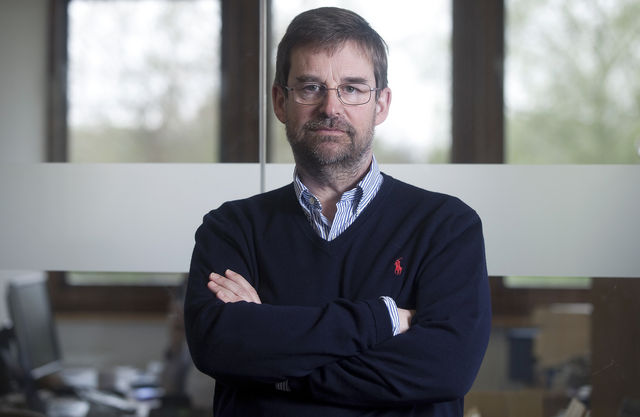 In the mosquito world, Hadyn is public enemy number one. He is CEO of Oxitec, a pioneering, British biotech company that uses advanced genetic methods to control populations of the dengue mosquito and other harmful insects that affect hundreds of millions of people each year. They do this by releasing ‘sterile’ males of the damage-causing species: a highly targeted form of biological control that has shown incredibly positive results while being sustainable, environmentally friendly and cost-effective. If adapted on a global scale, the benefits to world health could be virtually unparalleled. He joins us to discuss his groundbreaking work and demonstrate how genetics holds the key to tackling insect spread disease: one of man’s greatest threats.