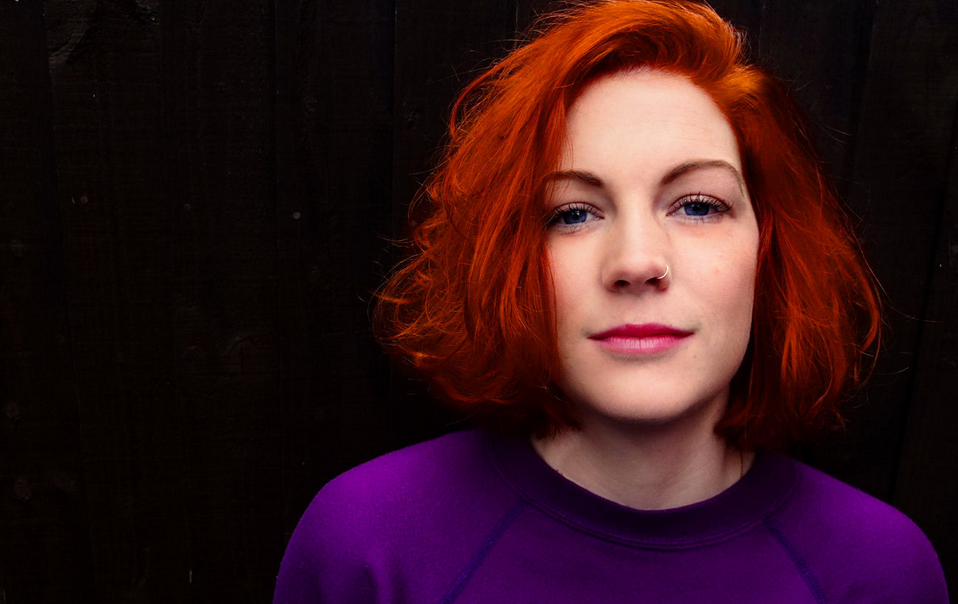 Grace is probably one of the most impressive artists in the game right now. A four times UK beat box champion and one of Elle UK’s ‘100 most inspiring women’. Her 2018 kicked off with further nominations for ‘Best Female Solo’ and ‘Best Songwriter’ at the Unsigned Music Awards, and critical acclaim from taste maker titles like Wonderland and Clash. She joins us at LL for an empowering talk and performance that promises to push the boundaries of our sonic sensibilities