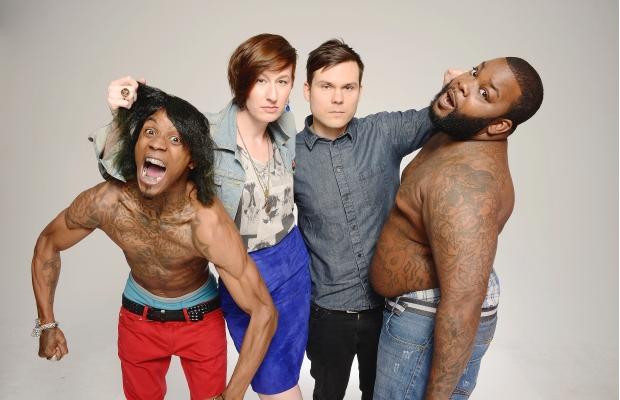 Flex are a troop of urban, street dancers performing in Brooklyn. Faced with dwindling prospects, and harsh economic conditions, they turned to dance as a constructive channel for their energy. Flex is based around wild dance battles that include (but are not limited to): body popping, gliding, live birds and backflips. They’ll be talking about the importance of their social project, while amazing us with battles on the night. We’ll be joined by Deidre Schoo & Michael Beach Nichols who directed a film about them which just made official selection at the Tribeca Film Festival and is out for general release soon.