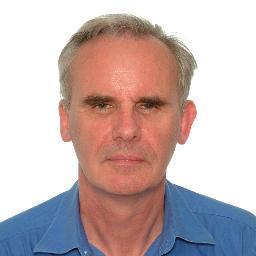 A few years ago, Ewen boarded a flight to Hong Kong to meet and interview a exceedingly paranoid American informant, promising a scoop. Ewen had his doubts but welcomed the exotic business trip. The American’s name was Edward Snowden and in the following months, in the raging district of Kowloon, Ewen helped to break one of the biggest and most controversial stories in history. His joint efforts with the Washington Post were awarded a Pulitzer prize and quite literally shocked the world. He will be joining us to discuss this very modern tale of espionage, surveillance and coverups and how it’s fuelled a global dialogue on data and preserving our rights in a digital age.