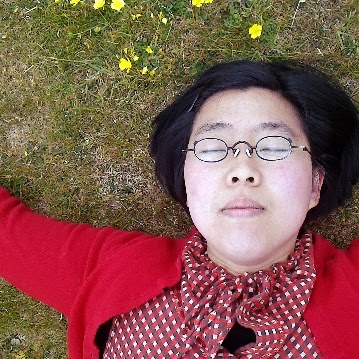 Christine the BAFTA-winning co-director of one of the most surreal, innovative and harrowing documentaries of recent times. The Act of Killing invited the war criminals responsible for the Indonesian Purge of 1965-1966 to reenact their murders through the medium of film. Using a variety of genres, such as musical and western, the men portrayed their role in one of the worst mass murders of the 20th Century. A film that explores the nature of evil and the inevitability of guilt, but in a slapstick, even comical way, it stunned audiences worldwide. She’ll be talking about her experience making it and how her unique approach to storytelling, projecting real people through ‘performance’ captures glimpses of the essence of humanity.