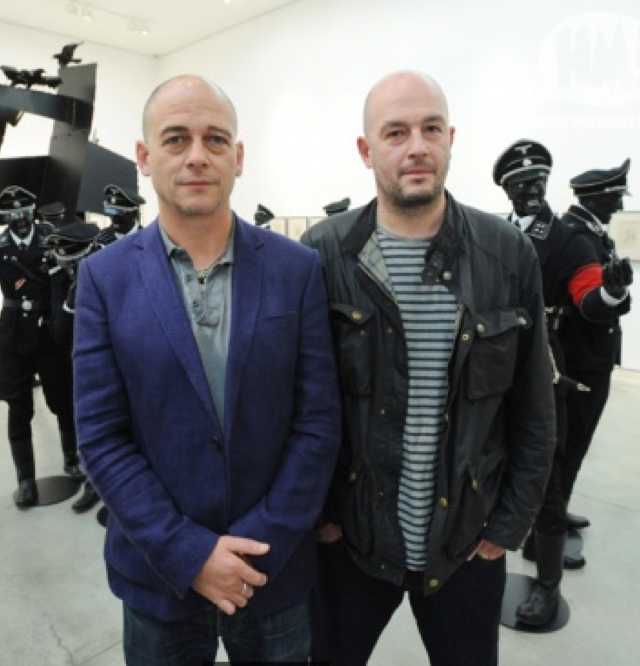 Jake & Dinos Chapman are two of the most controversial figures in the art world. They’ve worked across a huge variety of media – from oil painting to figurines—and are consistent in their ability to cause utter outrage; whether exhibiting Adolf Hitler’s original oil paintings, desecrating rare Goyas, or crafting elaborate visions of hell complete with Ronald Macdonald on a crucifix. Their work plugs into the primitive stuff of nightmares, often depraved and forcing a visceral response. They will be sharing a few thought on life, art and most likely upsetting a few people in the process. This one ain’t for the faint hearted!