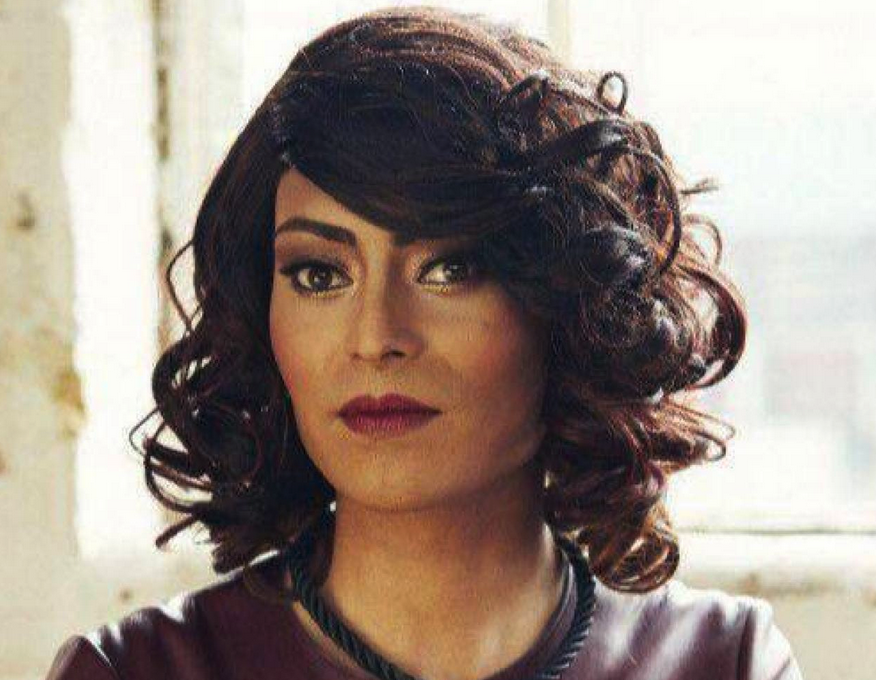 Asifa Lahore, is the UK’s  first out, Muslim Drag Queen. She shot to infamy in 2014 after being censored by the BBC while speaking about homosexuality and Islam. Her bravery and outspokenness on the topic inspired a groundswell of national support and she’s since become a symbol of hope to many, reframing dialogues about Muslim identity and sexuality.