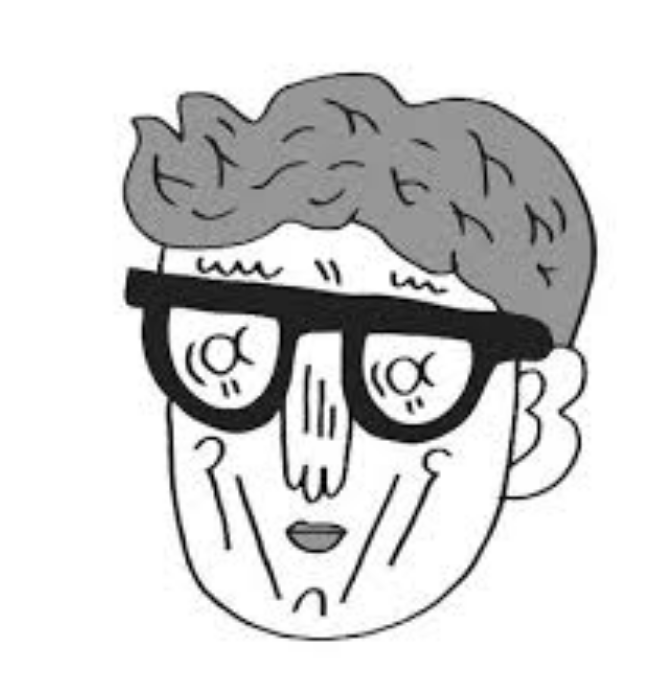 Andy is a human, a writer, a video producer, an internet time waster and a compulsive maker of things. Things, that millions of us have enjoyed as we’ve gone about our business on the internet. Because despite his claims of being a human, Andy is also a meme machine and creator of several viral sensations including Louis Theroux Bot and Dark Stock Photos. Andy, or as the internet likes to refer to him ‘Ultrabrilliant’ joins us to talk about his weird and wonderful internet projects and discuss some of the more surprising results of his creative endeavours.