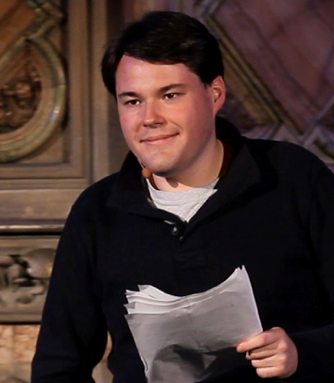 Alwyn Collinson is an Oxford history graduate who began a 6 year project to tweet every day of the second World War with events as they happened 72 years ago. The project @RealTimeWWII, now in its second year and with nearly a quarter of a million followers, has become something of a twitter phenomenon. It covers major military and political developments, eyewitness testimony from the battlefield, contemporary photography and newsreel footage.