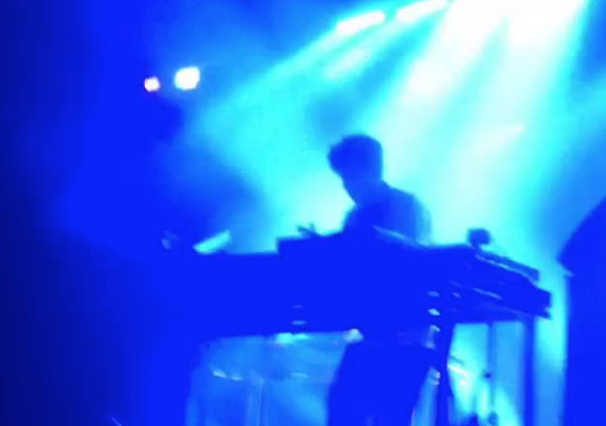 Alex is a multi-award winning composer who has collaborated with artists including Underworld, Jungle and The XX, for whom he wrote their orchestral score at the Hollywood Bowl. He’s been nominated for a Tony award (The Cripple of Inishmann – Broadway show), won a Music + Sound award (McCullin – Film) as well as a prestigious Southbank Award for his ballet adaptation of 1984 at Sadlers Wells. Somehow he’s also found time to compose BBC2s new idents as well as their theme for the 2018 World Cup. He joins us to give a one-off live performance, taking samples from instruments as well as less traditional sound sources to build a soundscape worthy of a BAFTA, and bringing our show to a climactic close.