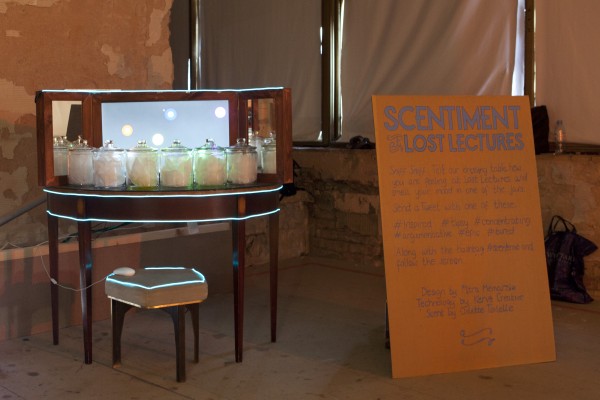 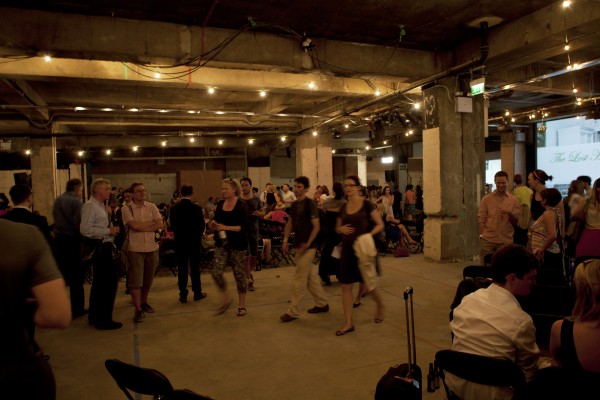 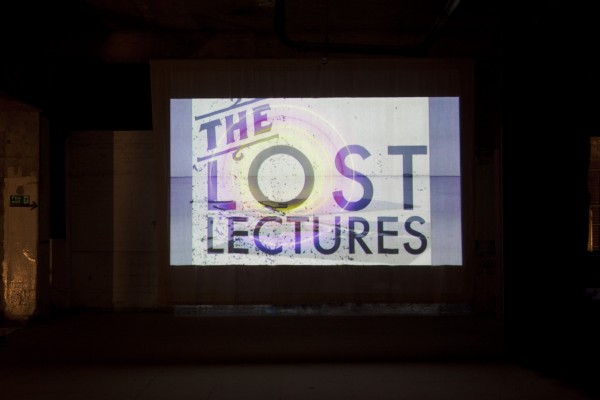 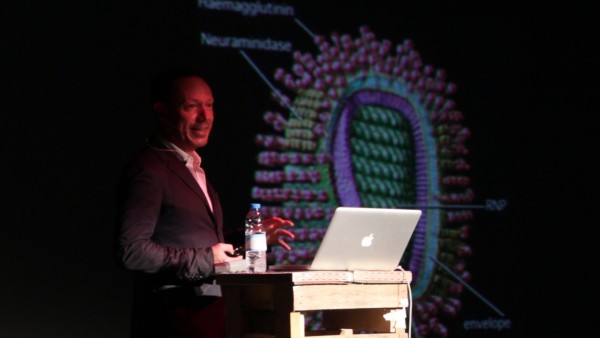 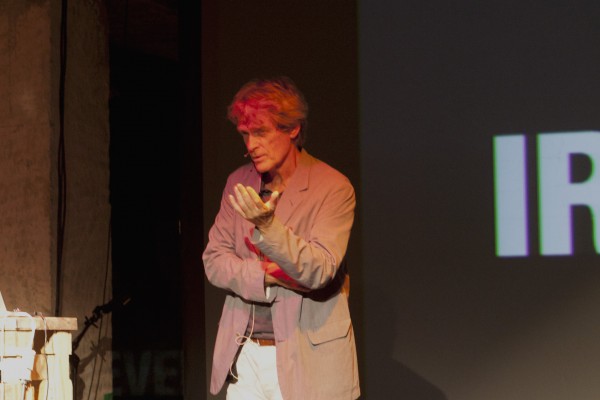 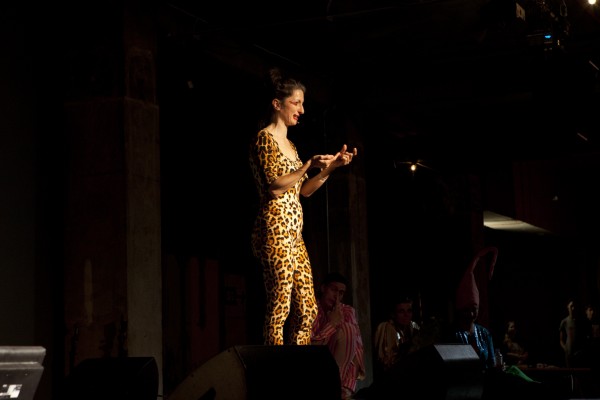 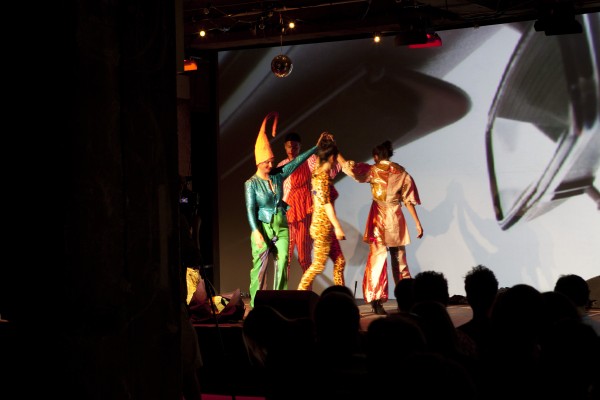 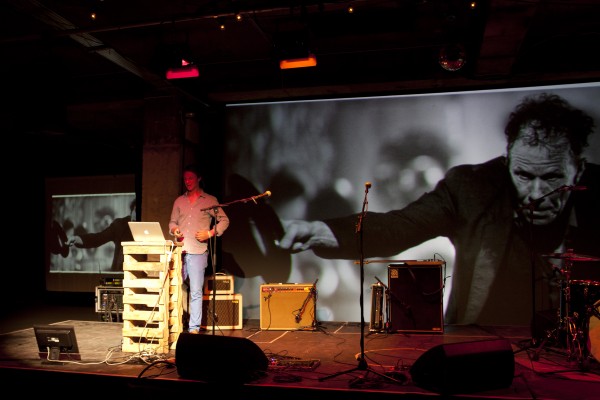 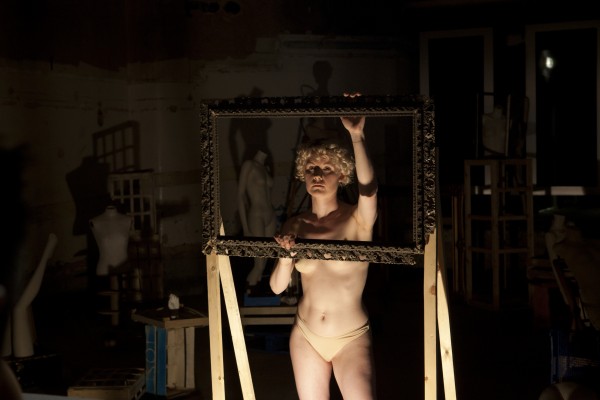 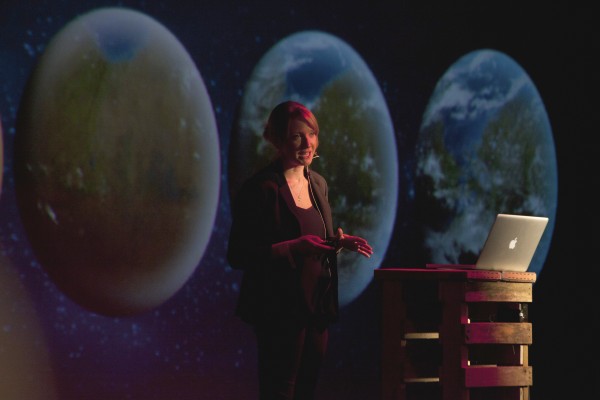 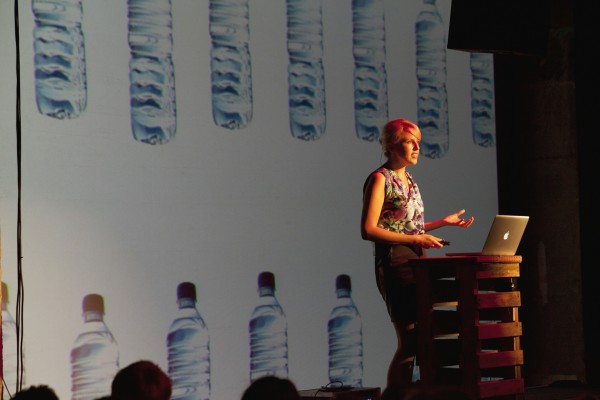 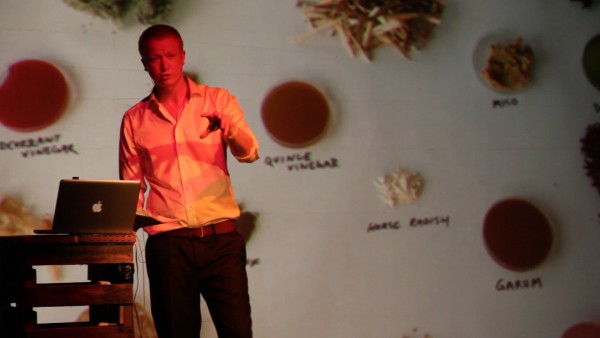 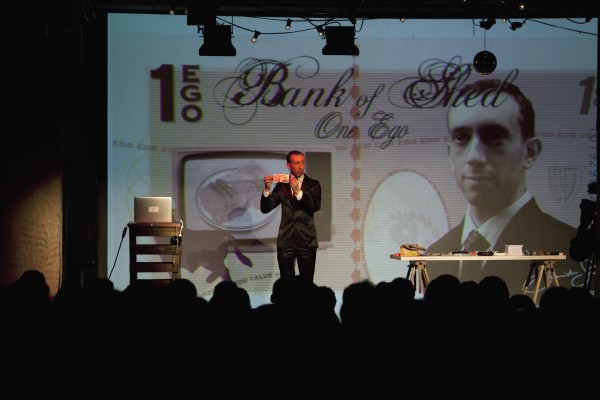 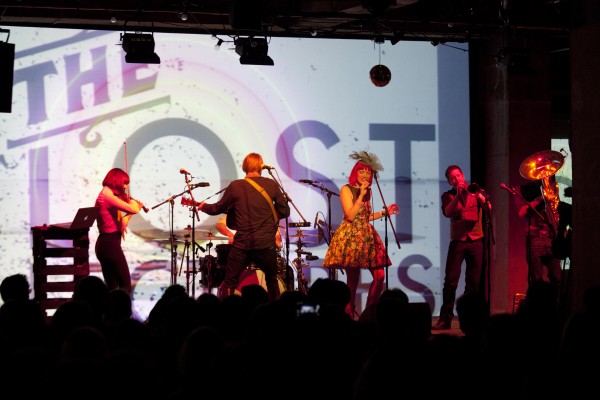 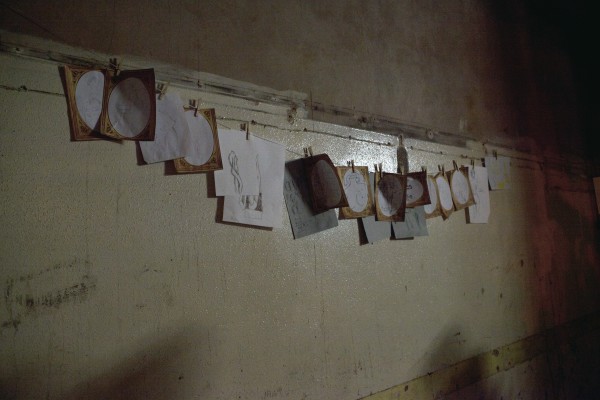 Following months of negotiations and genuine arm-twisting we were granted unprecedented access to take over a Ghost Hotel belonging to one of the UKs most iconic retailers, Selfridges. This unique and challenging space is one of London’s best-kept secrets and inaccessible to the public for the other 363 days of the year, so it was with great excitement that we brought a Lost Icon back to life, if only for two nights, opening its doors to an audience of luminary Lostlings for the first, and probably the last, time.

This event market an evolution of ‘Lost’, as we deconstructed the concept of ‘lecture’ further than ever with multiple projection, live performances, unforgettable talks, demos, displays and site-specific installations, all within a mesmerisingly complex space.

Sir John Hegarty can only be described as a legend of the advertising world. Over several decades he has been at the forefront of the creative advertising industry, founding BBH, an agency that’s won every accolade and creative award under the sun. He introduced the British to the phrase ‘Vorsprung durch Technik’, brought us ‘The Lynx Effect’ and created a…

Spartacus Chetwynd is a Turner Prize-nominated artist (2012) known for re-enacting iconic moments from cultural history in deliberately amateurish and improvised performances. Her art has been described as ‘rumbustious, bonkers, daft and discombobulating’. From body paint dancing with homemade dolls to an evening with Jabba the Hutt (in which she had re-imagined the infamous Star Wars slave trader as a…

Jasper Gibson: is the co-founder of The Poke: the biggest humour site in the UK whose ambitious goal is to administer an antidote to the daily grind.  They do this rather successfully using all manner of memes, mash-ups and spoof news stories.  The Poke (a self-confessed labour of love) has been responsible for hits such as the Nick Clegg apology…

Black Cab Sessions is a simple yet brilliant concept: ‘one song, one take, one cab’. Launched in 2007, it’s an idea that has seen the founders, Jono Stevens and Chris Pattinson, record and film live sessions with some of the world’s biggest artists, all in the back of a London cab. From Mumford and Sons to Hot Chip, Weezer to…

Dr. Louisa Preston Louisa is an Astrobiologist at the Open University who, funded by the European Space Agency, designs and leads practice missions to Mars. When she’s not out testing rovers, astronauts and mission operations in earth’s most hostile environments, she’s studying the extreme forms of life that survive there, using infra-red spectroscopy to break in and find hidden life-markers…

Ben Reade is Head of Culinary Research and Development at the Nordic Food Lab, Noma’s mind-boggling research and innovation facility in Copenhagen (Noma, in case you don’t know, was voted World’s Best Restaurant in 2010, 2011 and 2012). He leaves his houseboat laboratory to fly to London to share his thrilling work in food innovation, both from a gastronomic and…

Shed Simove is a British author and entrepreneur. He is known for his non-fiction book ‘Ideas Man’ and for some pretty outrageous publicity stunts and controversies. Shed has forged a highly innovative merchandising empire – selling millions of novelty gifts worldwide, including a line of best-selling (and very naughty) adult sweets. His journey has been a colourful one, boasting an…

Daisy Ginsberg is a multi-award-winning artist, designer and leading voice in the field of synthetic biology. Her groundbreaking projects and research around the ‘synthetic aesthetic’ explore new possibilities of design through nature and how emerging technologies are revolutionising the way we use the living world to our own ends.

Gabby Young & Other Animals are an eclectic eight-piece British Pop Band and the world’s finest purveyors of Circus Swing (a genre that didn’t exist until they came on the scene). Gabby’s twisting roots make for a stunning story that spans an early career in opera, a battle against cancer and a crowdfunded album that put her and the Other…