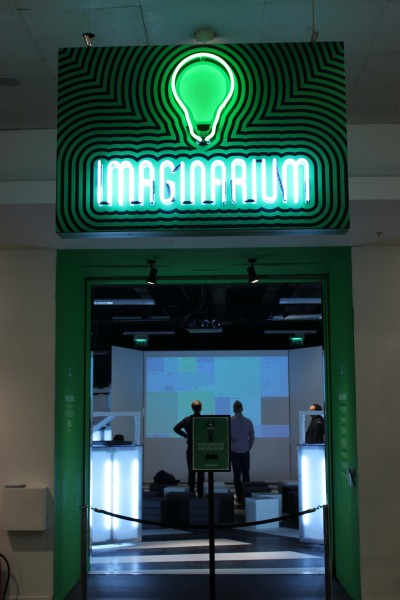 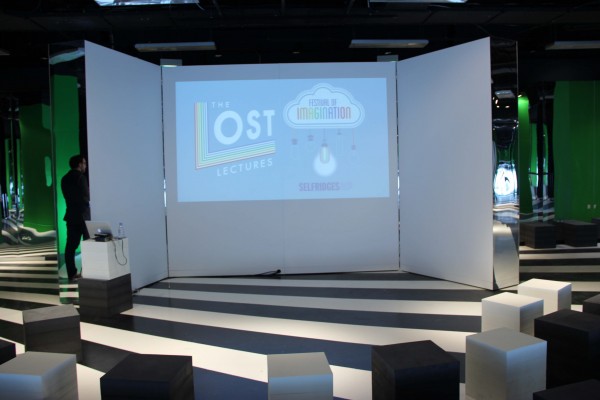 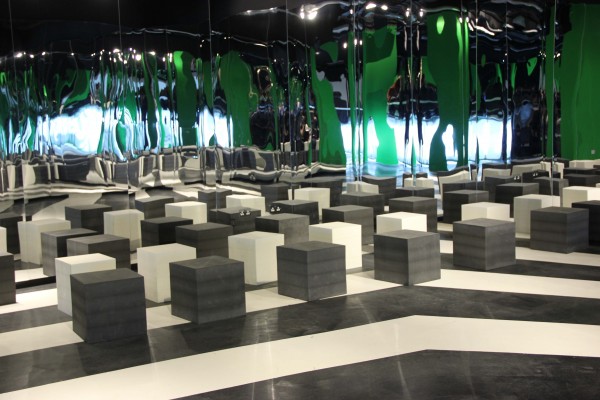 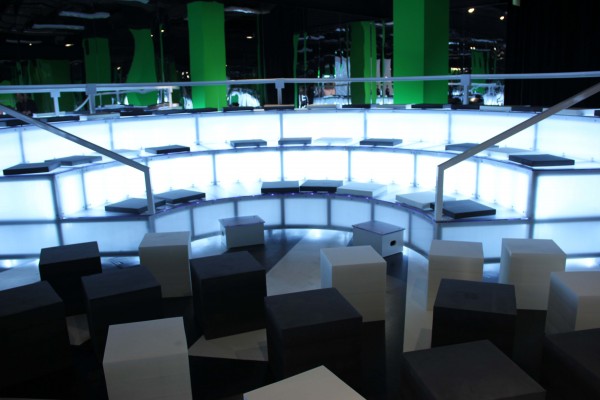 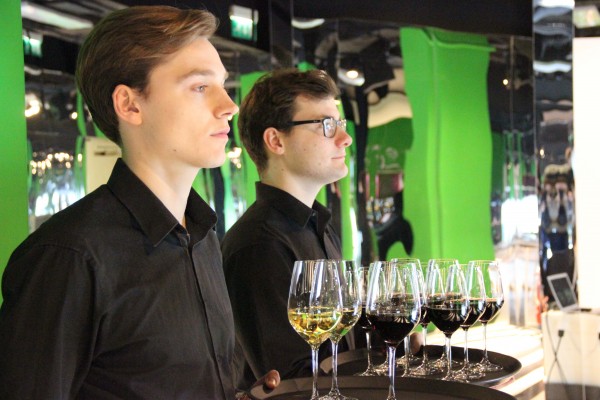 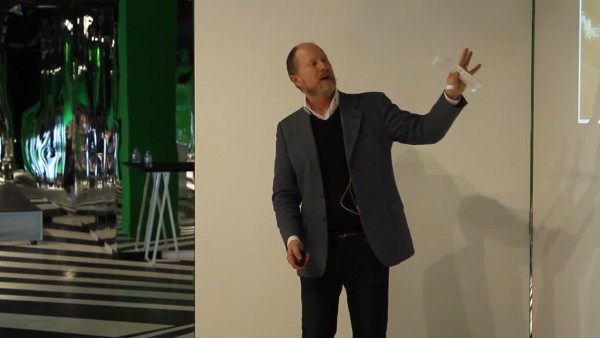 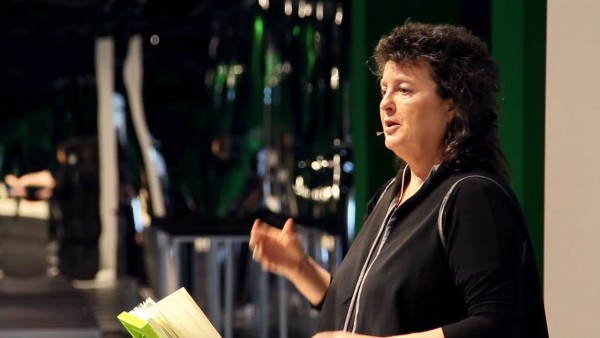 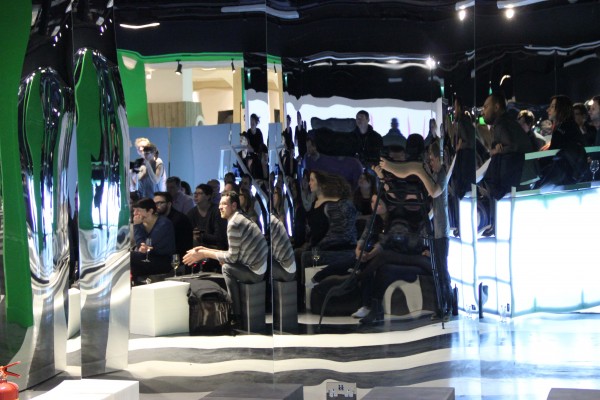 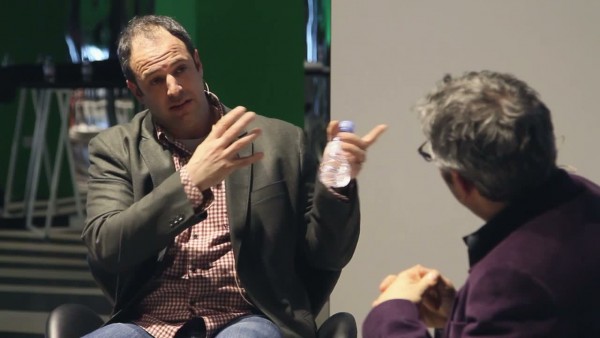 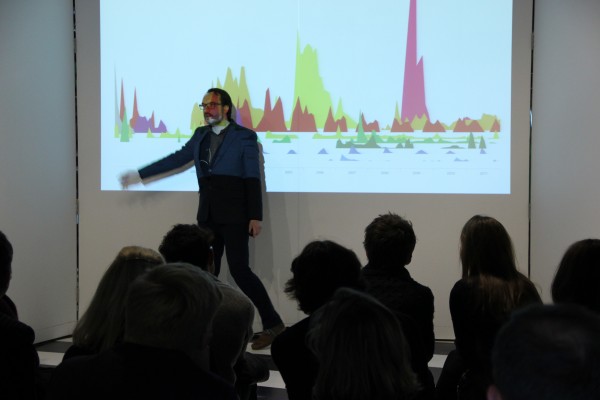 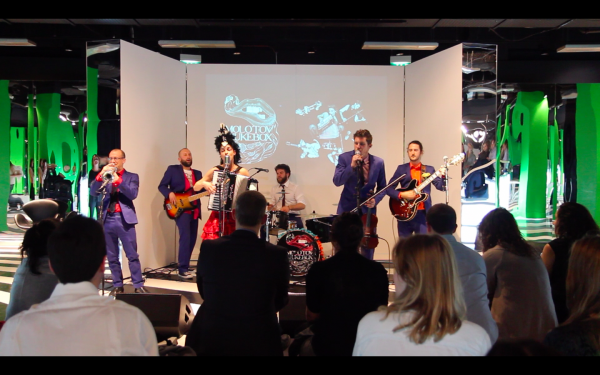 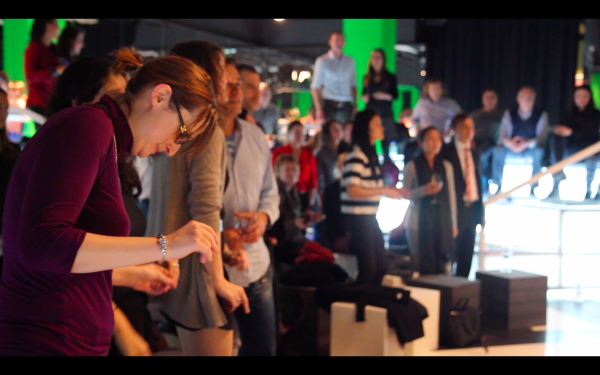 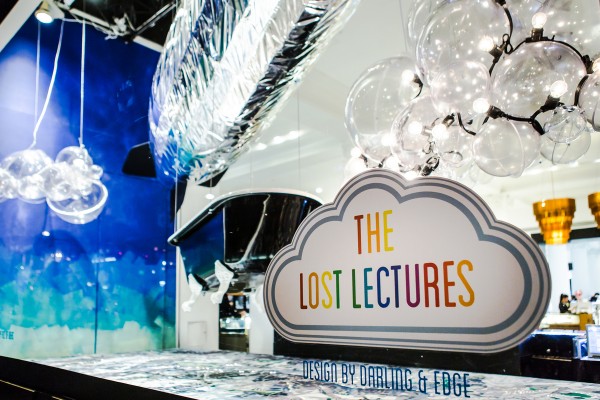 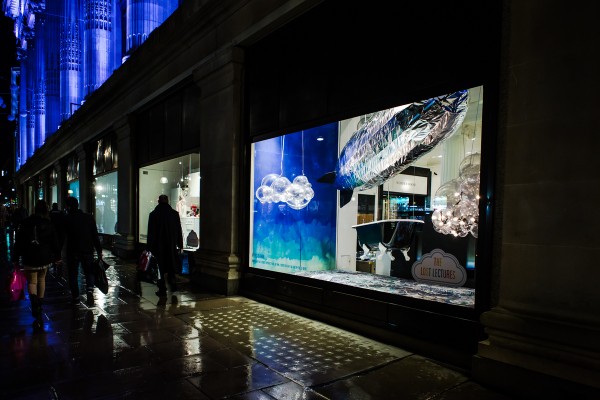 We began 2014 with a unique new season of talks that ran throughout Jan and Feb 2014, an exciting collaboration between The Lost Lectures  and Selfridges as part of their ‘Festival of Imaginaton’. We allowed  our imaginations run riot, in an incredible space designed and built specifically for the series by legendary architect Rem Koolhaas. Over 5 nights, we were deep into the mind of our speakers ‘The Imagineers’ to explore the nature, power and positive impact of Imagination on their work.

Speakers included Carol Anne Duffy (UK poet Laureate), Simon Chinn (multi-Academy Award winning producer: Man on a Wire, Searching for Sugar Man), Gavin Pretor Pinney cloud aficionado, David McCandless renowned Infographic designer…as well as music by emerging band Molotov Jukebox who finished the series in some style. To cap it all off, we won a pitch to have our very own window on Oxford Street throughout the festival, under the theme “A Place To Think’, all-in-all a pretty magical start to 2014.

You don’t need to plan an exotic trip or immerse yourself in a good book to let your imagination wonder. ‘Just look up’ says Gavin Pretor-Pinney, founder of The Cloud Appreciation Society and author of the best selling Cloudspotter’s Guide. Standing against blue-sky thinking in all its forms, (as this is predictable and boring) Gavin’s talk will be a unique…

Carol Ann is the current poet Laureate of the UK. A revered artist whose work focuses on the rich fantasy life and feats of imagination that underly the everyday and the banal. A highly resourceful poet, her work draws inspiration from everything, from lovers, to onions. She will be joining us to read through a series of selected pieces in…

Simon is a two time Academy Award winning producer & documentary filmmaker behind ‘Searching for Sugar Man’, ‘Man On Wire’ and ‘The Imposter’. His films transport the viewer into the minds of those at the extremes of human experience: avante-gardes, identity thieves, cult icons and those who unwittingly inspired revolutions, yet his films remain incredibly (at times disturbingly) relatable to…

‘Our minds cannot imagine what our eyes cannot see’. For this reason it has become David’s mission to distill the world’s data, information and knowledge into beautiful, interesting and, above all, useful visualizations, infographics and diagrams allowing people to ‘See the invisible’ and make sense of it. Inforgraphics are revolutionizing our ability to understand the World around us and access…